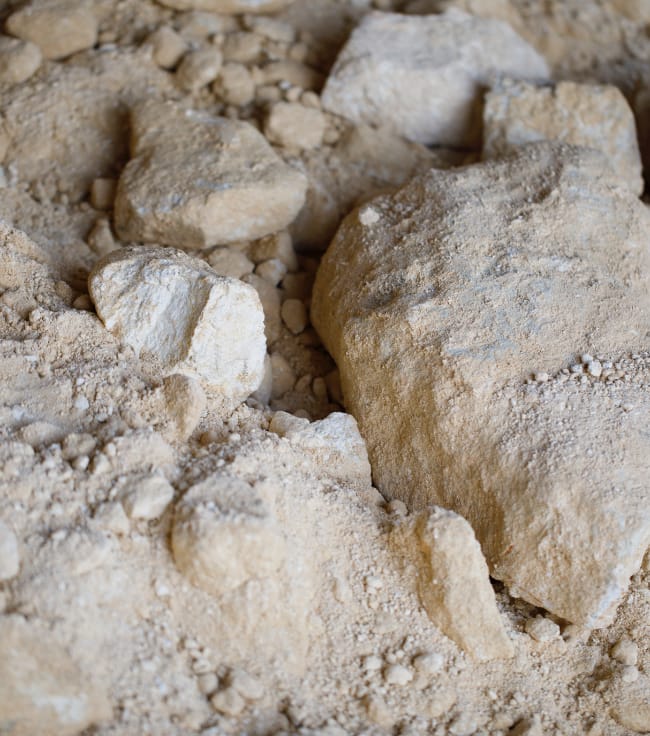 About 200 years ago, a potter from Kyushu found some good quality pottery stones in a small mountain in Minamikaga.
With this discovery, the history of the revival of Kutani began to take off. 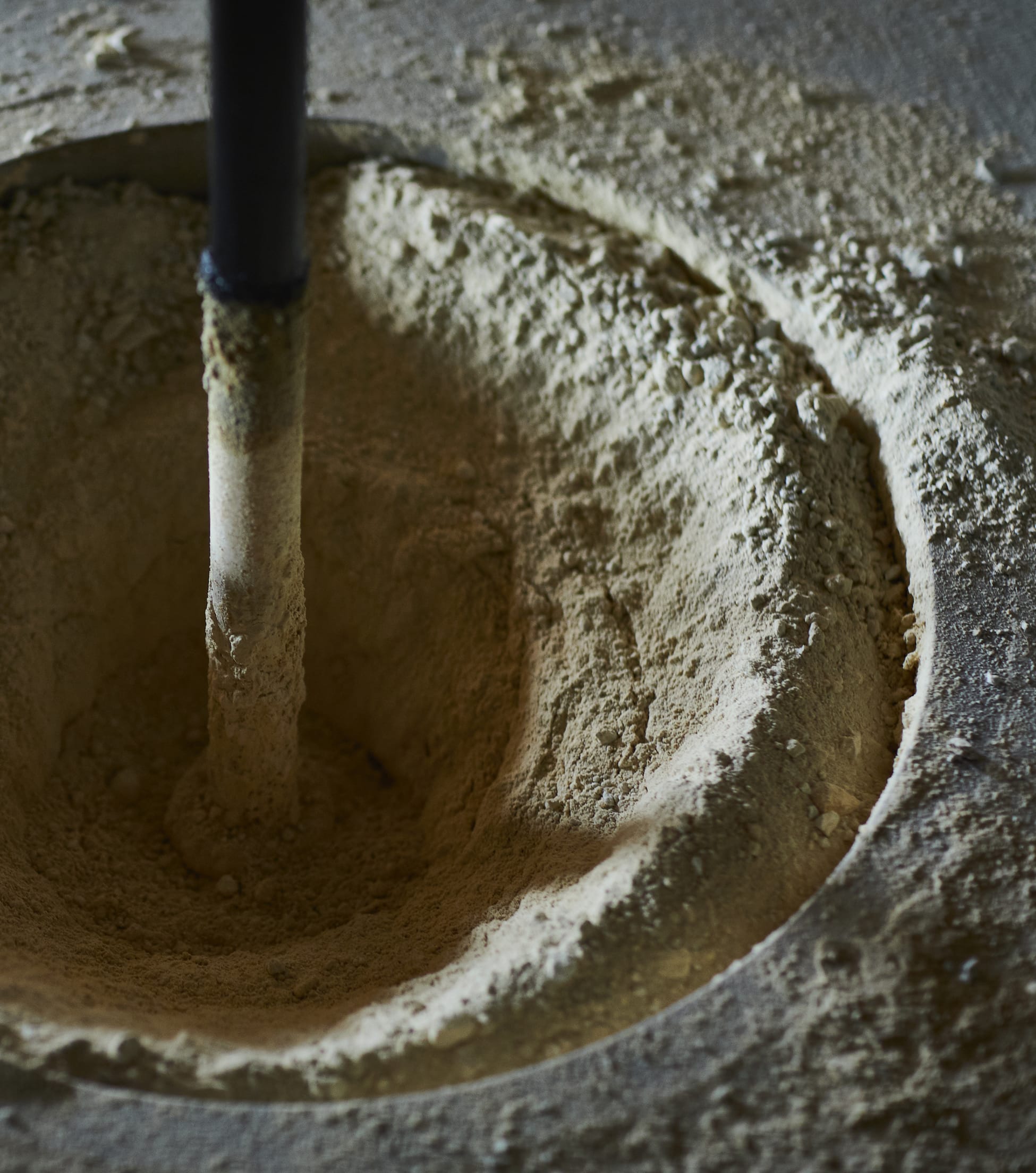 Kutani ware kilns are now divided into three main areas: Kanazawa, Nomi, and Enuma.
In terms of history, the Enuma area, where Kutani Village, the birthplace of old Kutani, was located, is the oldest, but in 1807, Maeda Narihiro, the 12th lord of the Kaga domain, started the revival of Kutani at the Kasugayama kiln in Utatsuyama, Kanazawa.
The purpose was to develop the tableware industry, which had been dependent on other clans, and to counter the outflow of clan funds and unemployment.
Aoki Kiyone, a literati painter of Kyoto-style pottery, was invited from Kyoto, and he was accompanied by Honda Sadakichi, a potter from Shimabara.
He was accompanied by Sadakichi Honda, a potter from Shimabara. Kime began to produce mainly daily utensils copied from Gosu Akae (red lacquer ware), but he was unable to agree with the clan and had to return to Kyoto in the middle of his project. In 1816, the clan established the Wakasugi Tokijo (Wakasugi Pottery Factory), and Sadakichi was appointed its chief.
At its peak, the Wakasugi Pottery had more than 50 potters from Shigaraki, Kyoto, Hirado, etc., and the size of the kiln site was more than 3,000 square meters. However, after the fire at the pottery in 1836, the pottery was relocated to Yawata in the neighboring village, the new Onogama kiln was opened, quality declined due to mass production, and the clan’s finances were strained due to the fire at Kanazawa Castle.
The Wakasugi kiln was closed down in 1875, but its name is still engraved in history as the first kiln in the Kaga domain to succeed in mass production of tableware.

The cenotaph for Sadakichi Honda stands in Wakasugi-cho.
A memorial service is usually held in front of this monument in early May.
Sadakichi is also enshrined as the founder of pottery at Sano Shrine in Terai-cho, Nomi City.

After the Wakasugi Pottery moved to neighboring Yawata, it shared the same premises with the Wakasugi Kiln and became known more for its Kutani Hachiman ornaments than for its tableware, which has continued to the present day.

A series of climbing kilns remain in the above exhibition hall.
This kiln was in use for several years after World War II.
It is about 11 meters long and about 3 meters wide.
It is built in a staircase shape on a sloping surface, and the flames started at the bottom level are sent to the two firing chambers on the upper floor in order.

We are located in the calm place of Ishikawa, artplay, so come visit us any time.

We have sent an inquiry completion email to the email address you entered.

If you do not receive the email, there is a possibility that the email address you entered is incorrect.
We apologize for the inconvenience, but we would appreciate it if you could check the information you entered and contact us again.